July 2022 was a bit of a country music song. A friend’s brother passed away while she was visiting, nearly everyone we know got COVID, took my broken guitar to get fixed by the guy that fixes Willie’s guitar, got a flat tire on the family car, the oil change on my pickup truck turned into thousands of dollars worth of repairs, and I lost my AirPods. Somehow, despite all that, July was a good month. 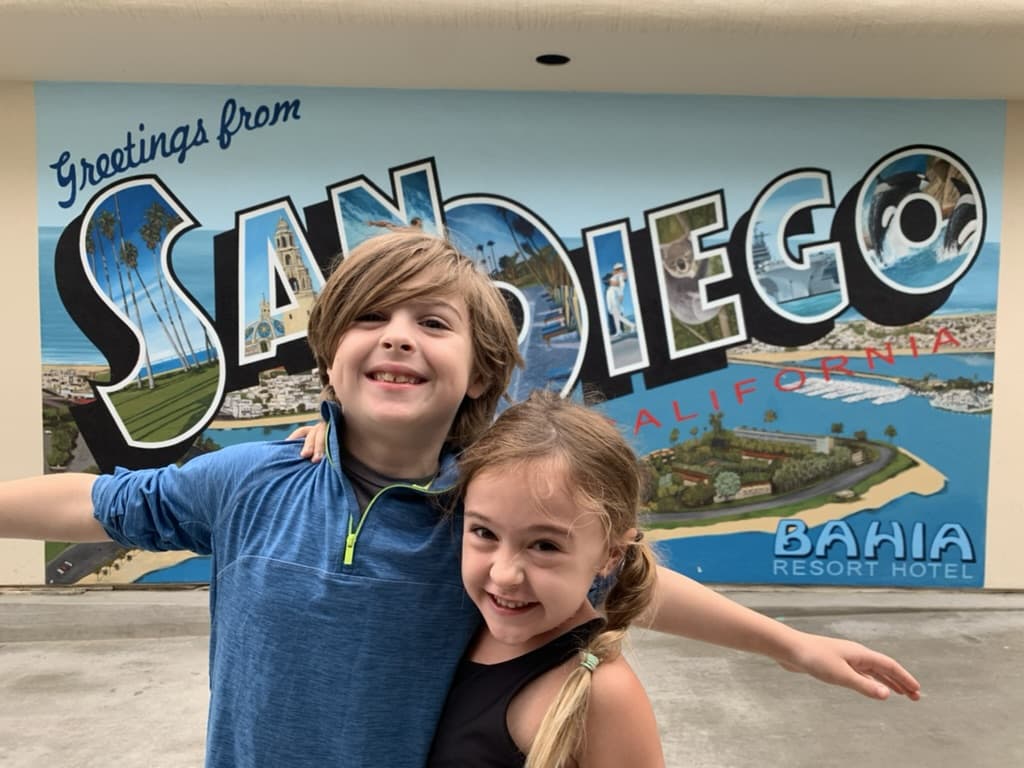 In mid-July we escaped the Texas heat and headed to sunny San Diego, California for my wife’s birthday. My wife grew up going to Mission Beach every summer, so upon marriage I inherited a family vacation to San Diego. We went every year until our son was three and then we were juggling small babies and the entire extended family couldn’t fit under one roof, so it fell apart.

This year we picked it up again. It felt so great to beat the heat. The 72ºF highs of San Diego felt like a dream after the over 100ºF days in Austin. As we drove into San Diego from Phoenix (where my wife’s family is from), we watched the thermometer drop about 1ºF per mile as we came down from the desert mountains. Incredibly refreshing.

In San Diego, we went to the beach a ton where we dug in the sand and did endless cartwheels. The surf was a big rough that week so we stayed pretty shallow. One day we braved the crowds and went to Sea World where we got splashed by an Orca. Great memories and my biggest regret was that I did not get a Sir Winston Walrus vintage t-shirt. We also went to Old Town for dinner and I got to visit Gunnzo, an entire store dedicated to Gunpla! The staff there were incredibly nice (read: Japanese) and I picked up two new Gunpla models.

There’s something valuable in going to the same place for vacation every year. The first year you’re a tourist. The second year, you’re reliving the first. But after that, you can actually relax on your vacation. Anyways, here’s a picture of me having a pink drink 🏝🍹 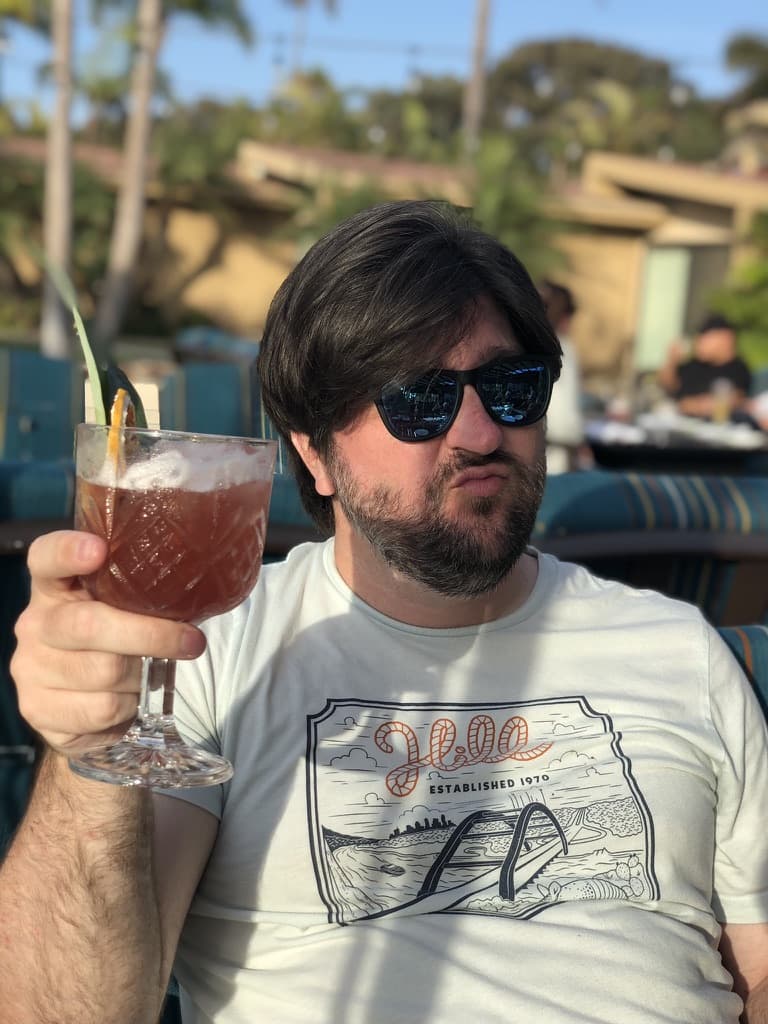 Exciting times at Luro. Behind the scenes I worked almost entirely on modals and step-by-step wizards. At first this was a bit deflating; it doesn’t get more boring than modals. And trying to normalize and account for every state someone can end up while stepping through a wizard of unknown steps is a brain melting activity. But I think we came up with a good architecture for reusability that will make building out any modal messaging, micro-interactions, or step-by-step flows a lot more predictable and a lot less painful in the future. You can even put a wizard inside a modal if you want and that’s useful for onboarding, speaking of… we opened up the waitlist.

Reminiscing about the early days of COVID

In someways, having no plans was a lot easier to deal with than cancelled plans. After this past month, I’m finding myself somewhat nostalgic for the old “stay in your house” days of the pandemic. Lots of friends got COVID this month, to the extent we’re wondering if we already had COVID a second time in June. Every interaction feels like a potential landmine now. The ever-shifting and cancelling of plans after every exposure, then the minor stress of quarantining for five days while we wait to see if someone gets sick is getting exhausting.