Frozen II is a masterpiece to me. Whereas the original Frozen was very much a princess movie (with a twist), Frozen II is a rock opera adventure. The power ballad anthem “Into the Unknown” sets the scene for adventure and the haunting refrain perfectly instills the mystery ahead. The overarching political parallel adds something for the grownups as well: two people groups (modern, militaristic) Arendelle and the (mystic, naturalistic) Northuldra are stuck (frozen?) in an endless feud. It takes confronting the past to solve the present. 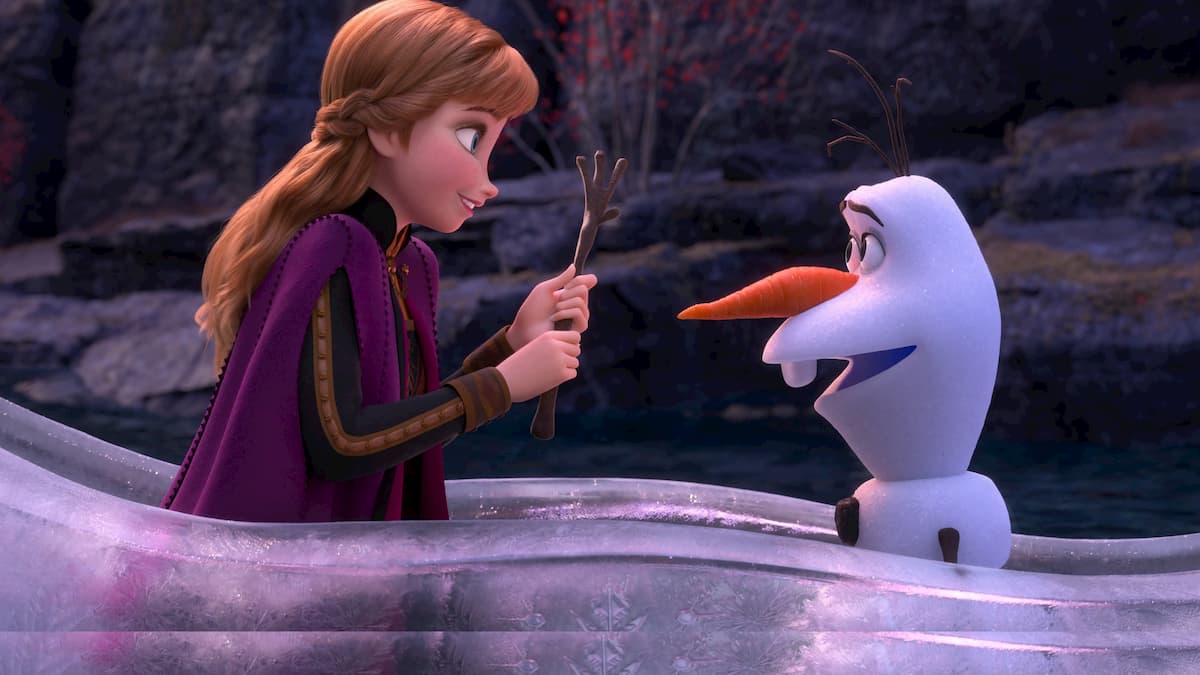 At one point on this grand adventure Anna (a princess) and Olaf (a talking snowman) find themselves in a cave, the unknown, off the beaten path. A heavy-handed metaphor, but it’s a beautiful use of physical space (a low, dark cave) to embody an emotional state. Kids and grownups feel that subconciously. Unsure of what to do next, or how they’ll get out, Anna recalls some advice her parents gave her; “Do the next right thing.”

It feels juvenile, but this advice —advice I heard in a children’s movie— has been carrying me as I explored my way through some coding problems recently. When staring at a mountain of tasks and projects, sometimes it’s tough to figure out the next step. “Do the next right thing” has echoed in my head and pushed me along.

Sometimes I modify the refrain to “Do the next best thing.” Although tech is extremely moral, not every task feels moralistic. When the choice is between fixing a markdown mistake or fixing a deployment bug, I need another metric for prioritizing what’s most helpful to the project or objective. But curiosity had me tracing the origin of the phrase and now looking to the past has challenged me a bit. While it seems as old as time, the oldest instance of “Do the next right thing” I could find appears to be something Teddy Roosevelt once said:

Apparently “the next best thing” is the wrong thing. Far be it from me to argue with the ghost of Teddy Roosevelt, but I’m curious why he felt that way. Perhaps it’s because “best” can mean so many things to so many different people. If “best” is most money, then your value structure is such that you value profits over people, profits over the environment, or profits over personal privacy. I can see that being “best” might have negative consequences and be used to self-justify terrible behaviors.

Perhaps “Do the next most helpful thing” fits my need. It has a Mister Rogers-esque vibe to it and puts focus on being helpful towards the broader team. Can I clarify something? Can I unblock something? Can I help someone? I’m sure I have a multitude of unhelpful acts up my sleeves, but this aligns with my moral framework that being helpful is the right thing to do and something the world needs, especially right now.

I’ve only been abiding in this new mantra since this morning, but I think this’ll work.