Lately I’ve been smitten by the concept of “Telepresence”, the idea that technology can transport and make you feel like you’re present elsewhere. Over the past few months, I keep connecting dots and am realizing how much of my life is actually centered around this concept.

I first read about Telepresence in the book Game Feel by Steve Swink. Game feel is the connection between user input and visual feedback response. Shigeru Miyamoto, creator of Mario, calls this phenomenon「手応え」(tegotae) which means “hand response”. When you push the joystick right, does the character move right as you would expect? When you jump, does you character feel the gravity? Done well, a good game feel will transport a user into the game; you become the avatar on the screen. Your presence is teleported into the game. You and the character are one. It’s a truly transporting feeling and one that I’ve chased for nearly my whole life.

I play Overwatch with some friends online some nights after the family goes to bed. As with any eSport game, you spend many hours practicing to gain mastery over the characters in a Malcom Gladwell “10,000 hours” kind of way. After transitioning out of the n00b-stage, you begin intuiting your avatars capablities in any given circumstance. That character become an extension of yourself. Your moves and their moves are indistinguishable.

My son is only 4½ years old, but he’s begun playing Super Mario Odyssey on the Nintendo Switch. We’ve set healthy time limits for him, but each day I watch him navigate Mario around a virtual world. In the beginning he couldn’t do much but fall off levels, but now he’s getting better at jumping and hat-throwing (the primary game mechanic) and is able to freely explore in-game worlds. It’s incredible to see his brain making connections about a 3D space he controls with his hands.

But it’s not just games… 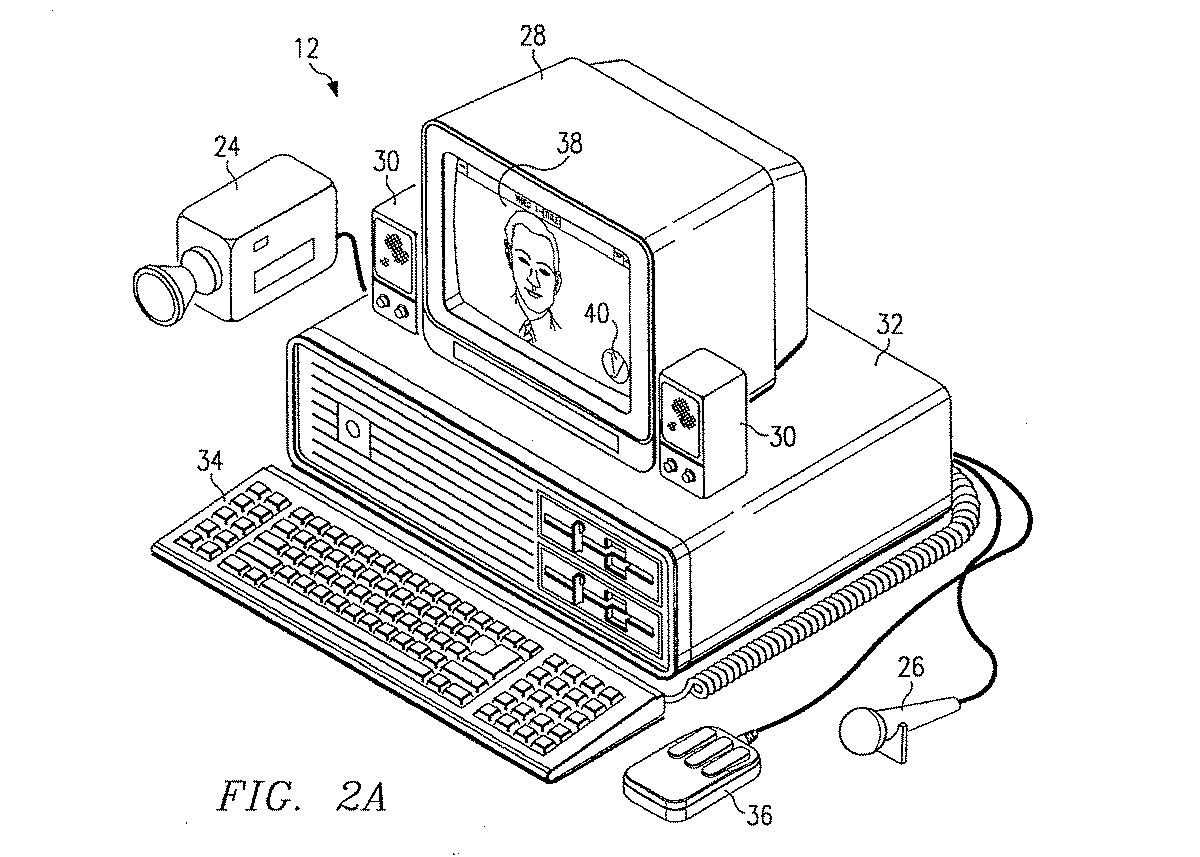 One common example of telepresence is video conferencing or if you want to modernize that term a bit: remote work. Remote work is a core part of how I work. I live and communicate in virtual lobbies and meeting rooms. I dial-in to prescheduled conference calls. I share my screen, watch others’ screens, all with the goal of erasing our physical divide. On social media we broadcast our presence and thoughts over radio and wire and I likewise consume your projections as they echo back to me. We commune over TCP/IP.

I feel that game feel and telepresence extends to the user experience of digital products like apps and websites as well. When a user touches the glass, clicks a button, or types on their keyboard; your product should respond and complete the feedback loop as quickly as possible. Every flick, click, and clack must perform or else you introduce jank which can break the fourth wall of your user experience. Perhaps this is why I’m passionate about performance and leary of jank-inducing animation and aggressive parallax. You risk ruining the illusion.

I’ve been reading a lot of historical graphic novels and picking up some sci-fi. These books teleport me to times and places I have never experienced. The visceral punch of the Civil Rights Movement, the invention of the atom bomb, the birth of the Buddha, the rise and fall of Imperial Japan. Graphic novels in particular, I find, pull you deeper into their stories. You see emotion on people’s faces. You empathize with the humanity you see reflected back. You feel time as if you are there.

Telepresence. I’m so glad to have found a word for it.